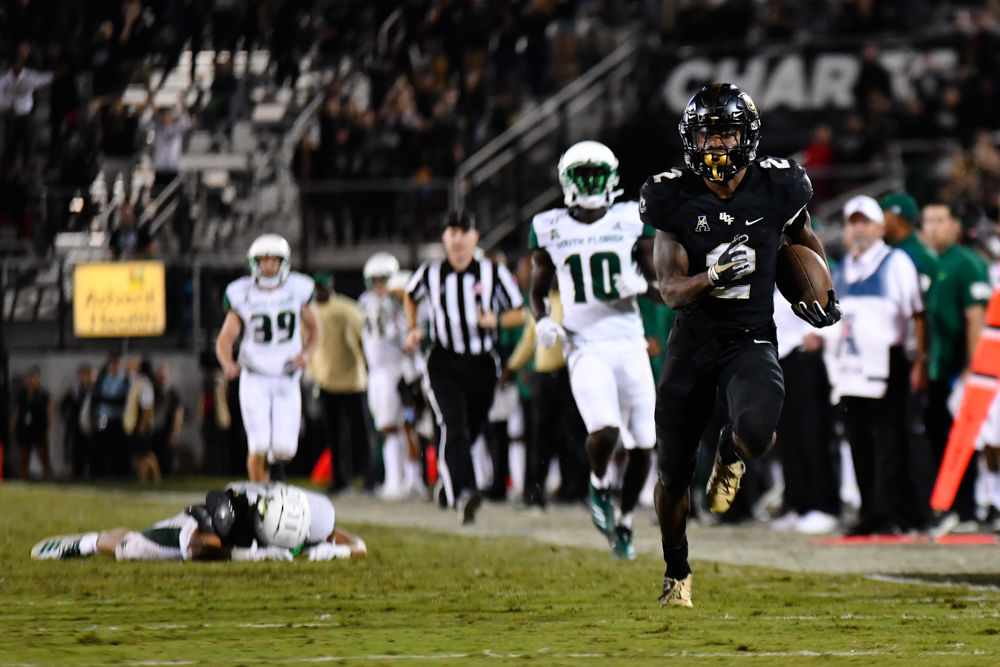 UCF junior running back Otis Anderson (2) returns a punt for good field position as the Knights take on the USF Bulls at Spectrum Stadium on Nov. 29. The Knights went on to defeat the Bulls 34-7. 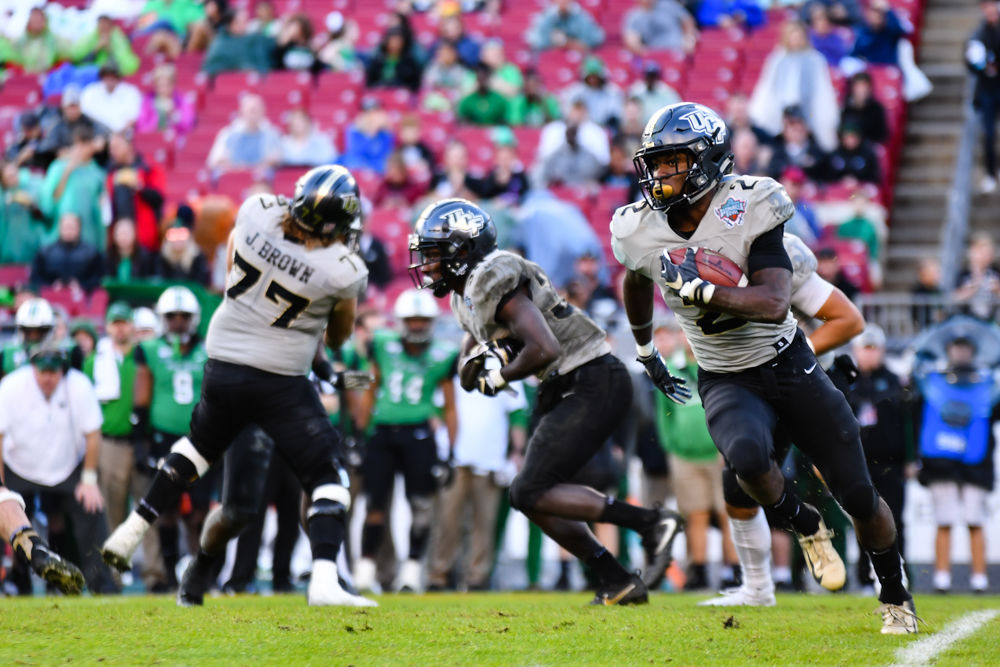 UCF junior running back Otis Anderson (2) takes to the outside on a carry as the Knights take on the Marshall University Thundering Herd in the Gasparilla Bowl on Dec. 23 at Raymond James Stadium. The Knights defeated the Herd 48-25.

Christmas came twice for the UCF football team, as UCF utility player Otis Anderson Jr. announced on Twitter Thursday he will return for his senior season with the Knights.

"I was raised to complete everything I started. With that being said, after speaking with my family on numerous occasions, we have come to the conclusion that it is best for me to NOT forgo my Senior season. Doing so, gives me the opportunity to address my weaknesses, add onto my legacy during my last season, complete my Bachelor's Degree, and start on Master's Degree," Anderson Jr. wrote in the statement.

"I look forward to greater responsibilities, an increased leadership role on and off the field, and to continuing to be the "Spark Plug" of the offense," Anderson Jr. wrote in the statement.

Anderson Jr. was a "spark plug" indeed for the UCF offense this season.

The junior appeared in all 13 games for the Knights this season. At running back, Anderson Jr. rushed for 726 yards and five touchdowns. He totaled 300 yards on special teams and returned one punt for a touchdown. And as a receiver, Anderson Jr. caught 31 passes for 365 yards and three touchdowns.

As a freshman, Anderson Jr. ran for 494 yards and four touchdowns on 69 carries. At receiver, he caught 30 passes for 351 yards and three touchdowns.

The Jacksonville, Florida, native totaled seven touchdowns between the air and ground during his sophomore season and accounted for 683 all-purpose yards.

Anderson Jr. capped off this season with five catches for 69 yards and a touchdown in UCF's 48-25 win over the Marshall Thundering Herd in Monday's 2019 Bad Boy Mowers Gasparilla Bowl in Tampa, Florida. He also ran for 61 yards on nine carries.