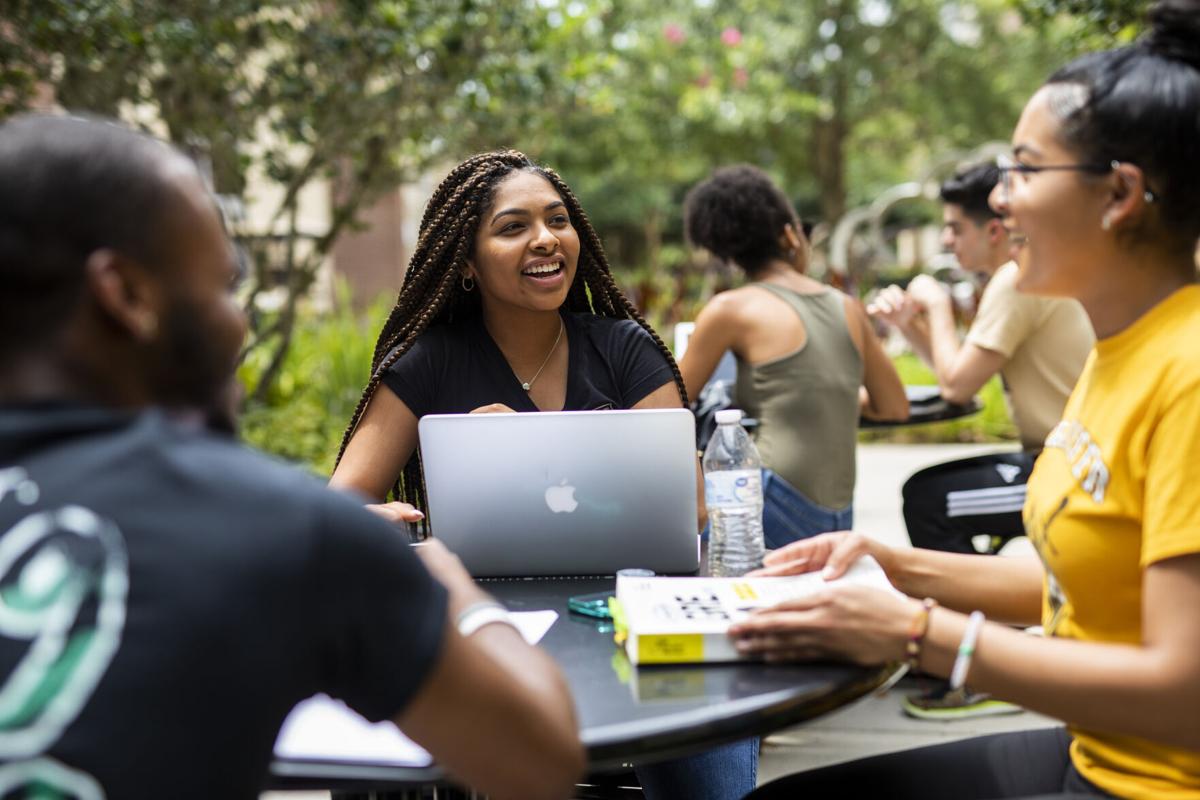 The UCF Foundation celebrated Giving Tuesday on Dec. 1 by hosting an all-day online event to raise money for different university programs. Organizations typically celebrate Giving Tuesday the week after Thanksgiving by asking their supporters to “give back what they can to help support their good work,” according to the Facebook event page for UCF Giving Tuesday.

The UCF Foundation celebrated Giving Tuesday by hosting an all-day online event and asking the UCF community to support university programs by donating on Tuesday.

Giving Tuesday is a “global generosity movement” that is celebrated the Tuesday after Thanksgiving to help transform and give back to communities. It typically comes after Black Friday, Cyber Monday and Small Business Saturday shopping events.

Organizations typically celebrate Giving Tuesday by asking their supporters to “give back what they can to help support their good work,” according to the Facebook event page for UCF Giving Tuesday.

The UCF Foundation, which has hosted the Giving Tuesday event since 2014, asked the Knights community to consider donating to any program at UCF that they care about — whether it’s student scholarships, emergency funds or diversity initiatives.

According to the UCF Alumni, an event like Giving Tuesday helps close the funding gap that’s growing, having 18,910 donors already providing more than $12.1 million in gifts and commitments since July 1, 2019.

On the day of the event, senior event management major and 4Ever Knights ambassador Katelyn Maleta shared how donations impact students on UCF’s Instagram story.

“As someone who has received scholarships that are directly impacted by gifts from donors, I know the importance of making sure every cent counts when you give a gift,” Maleta said.

She said donors open up the door for students to be given a variety of possibilities, ranging from academic success, breakthroughs in research and athletes continuously breaking records.

COVID-19 has forced many non-profits like the UCF Foundation to become more strategic with reaching out to donors, Crowley said. However, he said donors have still remained excited about helping out, despite the pandemic.

“From a donor perspective, we’ve seen more enthusiasm and interest in this campaign, partly because of the time of year that it is and also people really want to make a difference,” Crowley said.

Maleta said students are only as strong as those who support them and they need all the support they can get.

“[Giving Tuesday] brings attention to all the good that students are doing to not only better this university, but everywhere in our community," Maleta said. "And in 2020, we need that now more than ever.”