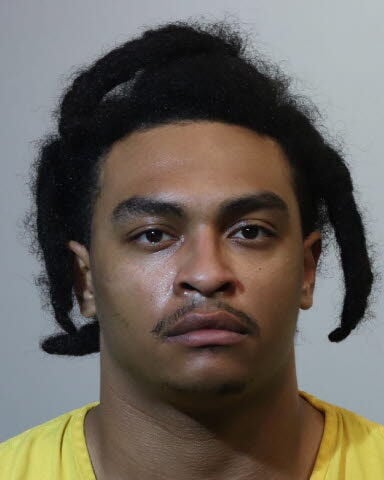 Mugshot of Mauricio Antonio Castro Jr. Castro was arrested on Feb. 17 for alleged second-degree murder with a firearm. He is accused of shooting of Jesus Armando Calle on Jan. 3. 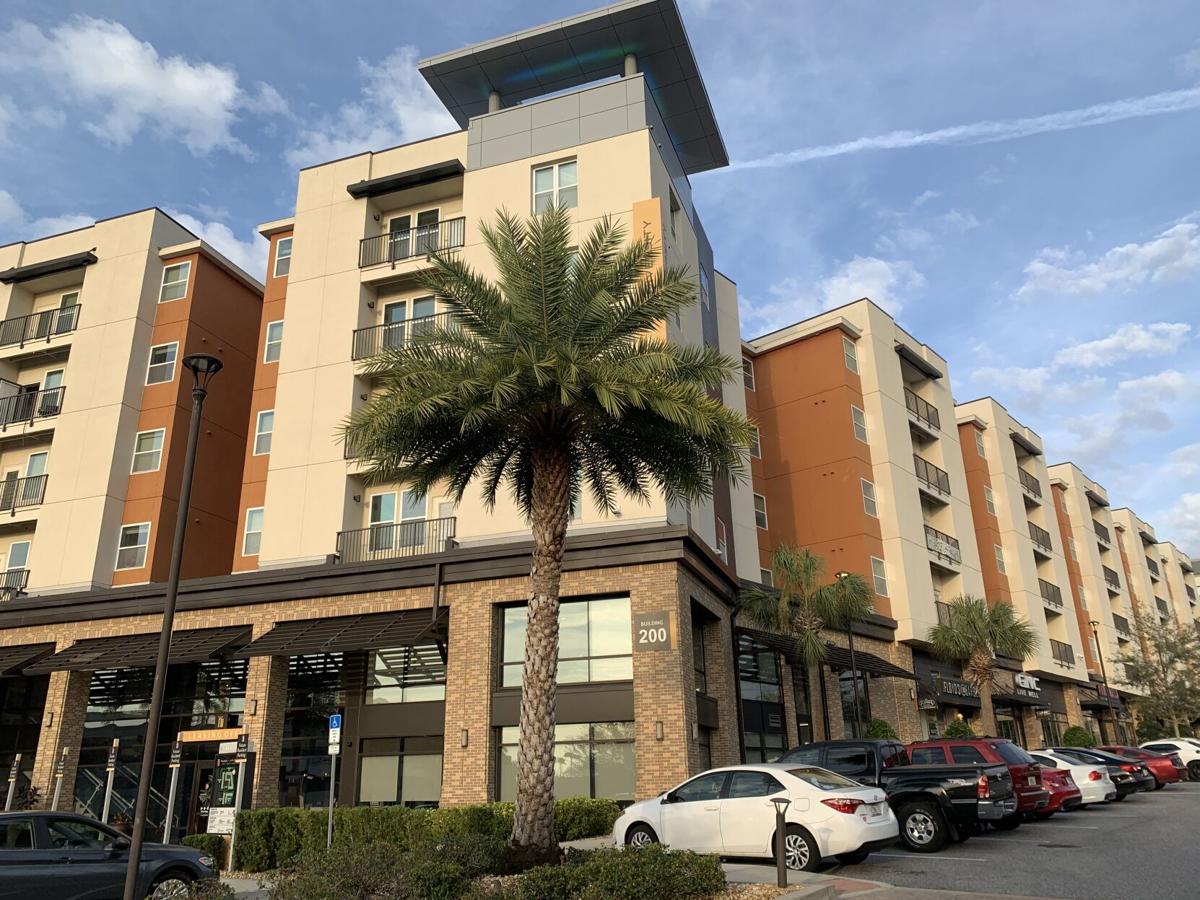 The Oviedo Police Department arrested a man on Wednesday, for the alleged killing of a young man near UCF on Jan. 3, according to the Orange County Sheriff's Office.

Mauricio Antonio Castro Jr., 23, is facing a charge of second-degree murder with a firearm for the alleged killing of Jesus Armando Calle, 23. He was arrested in Seminole County on Wednesday, according to the Orange County Sheriff's Office.

Calle of Winter Park was fatally shot during a party at the Plaza on University Boulevard on Jan. 3. The suspects fled the scene before deputies arrived. In late January, the Orange County Sheriff’s Office released a video of two persons of interest and a getaway vehicle from the shooting at Plaza on University.

Two men who wished to remain anonymous for their safety notified the police of Castro's location yesterday.

Plaza on University is a UCF off-campus housing apartment complex. Calle was not a student at UCF.

Calle's friend Xavier, who did not want his last name known in fear of retaliation, said Calle worked at Momentum Solar and wanted to go back to Valencia College. He said Calle was interested in sales and possibly starting a business.

Calle loved his family and touched many lives, his parents said in his obituary from Dignity Memorial.

"He had a giant heart and a beautiful smile. Those who knew him lost a shining light," said his parents in his obituary.

ARRESTED: Your tips led to an arrest in the 1/3/21 shooting death of Jesus Armando Calle at an apartment on University Blvd. Mauricio Antonio Castro Jr. was taken into custody by @OviedoPD on a charge of 2nd Degree Murder with a Firearm. Thanks to our law enforcement partners! pic.twitter.com/9fmWZWGafM