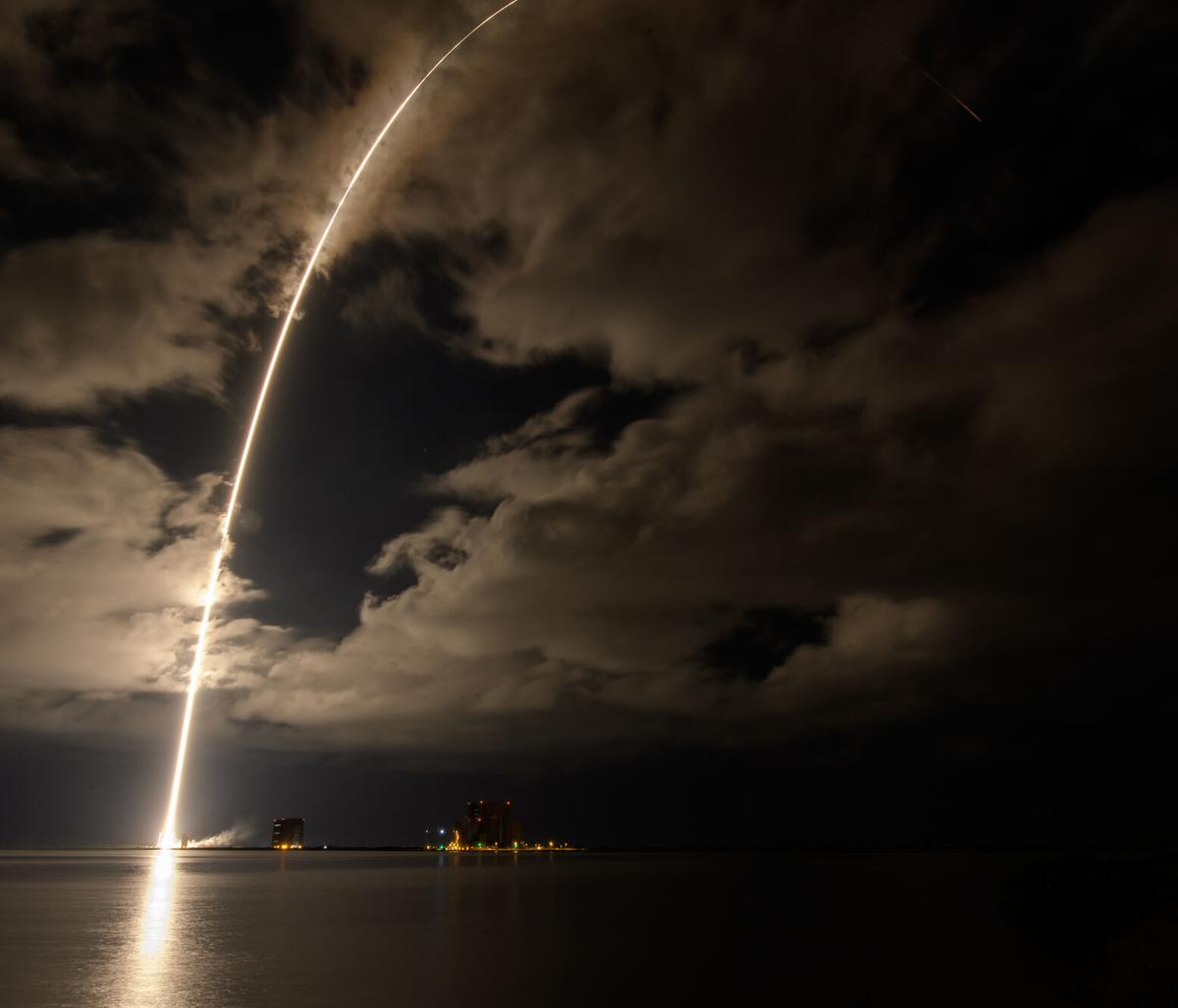 The "Lucy" spacecraft aboard a United Launch Alliance Atlas V rocket launches from Space Launch Complex 41 at the Cape Canaveral Space Force Station Saturday. The 12-year-long mission was created to explore the Trojan asteroids near Jupiter and find the missing link in the solar system's formation. 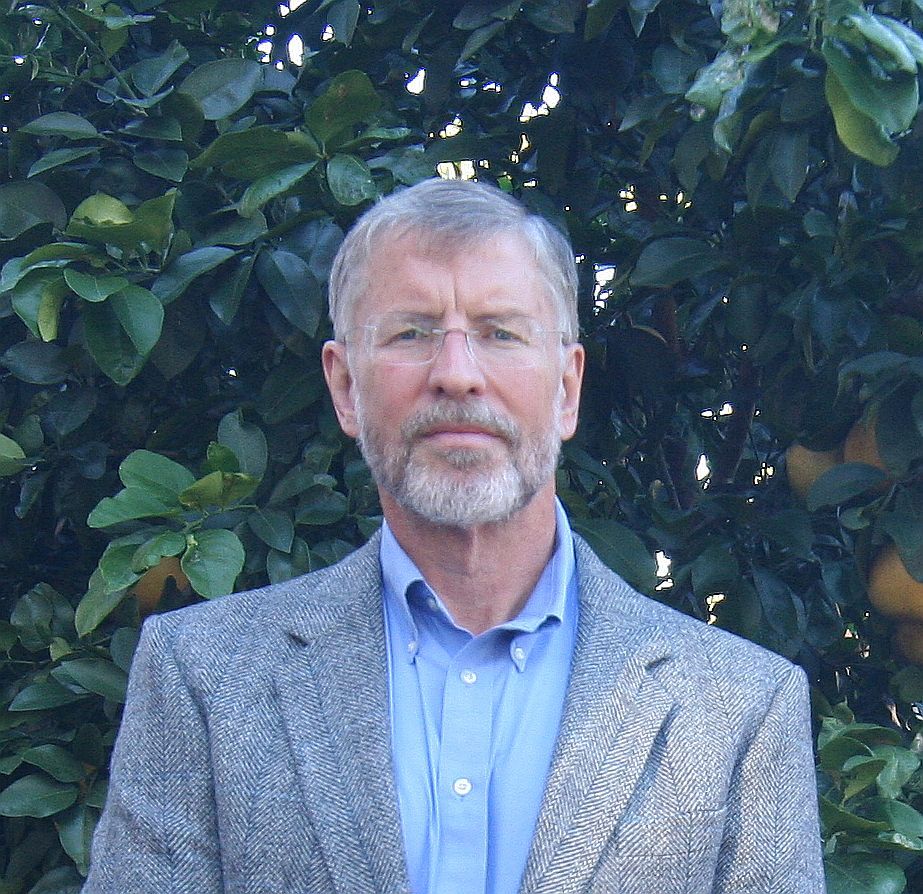 Daniel Britt, a UCF physics professor, works as a part of the team for the NASA mission, Lucy. Britt began working on the proposal for Lucy in 2014. "Who would not want to explore space?" Britt said, when asked why he got involved with the mission. 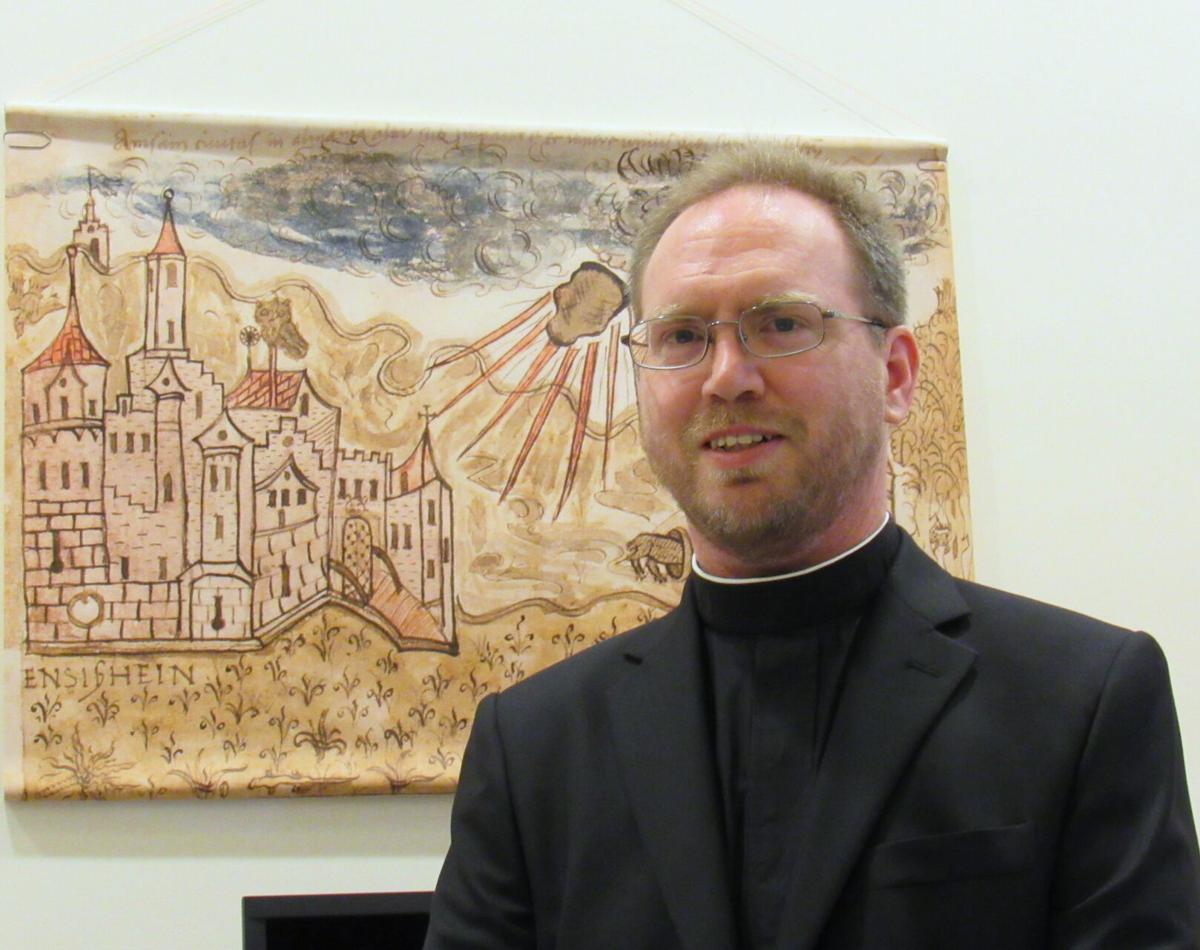 UCF alumnus Robert Macke serves as curator of the Vatican collection of 1,200 meteorite specimens in the Vatican Observatory in Italy, where he studies the physical properties of meteorites. Macke joined NASA's Lucy mission to learn the ropes and eventually take over UCF Physics Professor Daniel Britt's responsibilities. 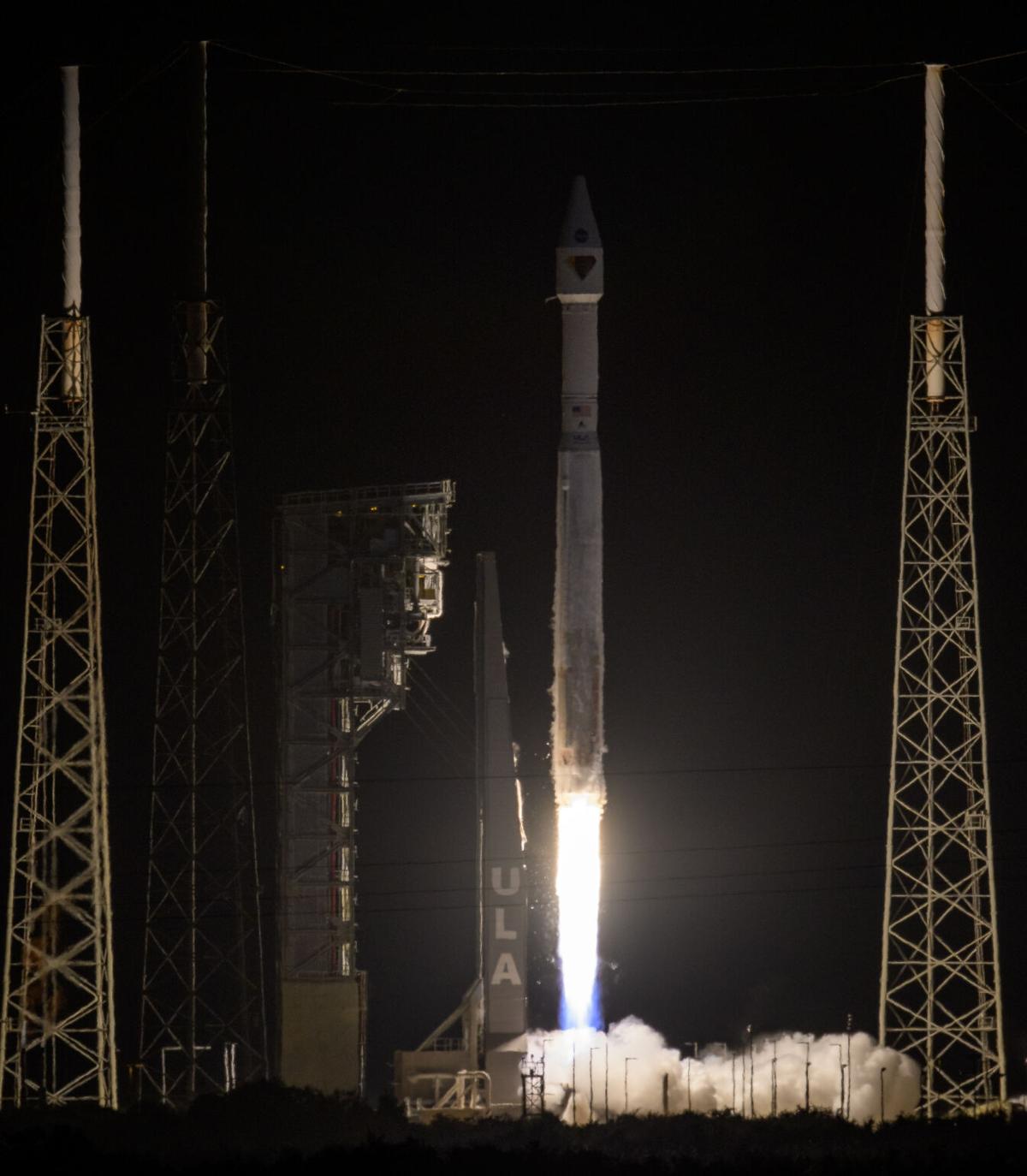 A United Launch Alliance Atlas V rocket takes off with the Lucy spacecraft aboard from Space Launch Complex 41 at the Cape Canaveral Space Force Station Saturday. This launch marked the start of Lucy's 12-year-long mission to explore the Trojan asteroids for the first time ever.

A UCF physics professor brought back one of his former students to assist him in embarking on a never-before explored NASA mission.

The goal of the Lucy mission, Britt said, is to find out more about the beginning of our solar system.

“You can’t just sit in a room and theorize because you don’t have all the information,” Britt said. “It’s just physics, but you don’t know which physics is important, and the only way to really tell is to go and look.”

From the Kennedy Space Center Visitor Complex, the NASA Lucy spacecraft launch kicked off the first-ever exploration of the Trojan asteroids Saturday morning. Britt said the Trojan asteroids is a group of asteroids located in Jupiter’s orbit that contain remnants of the earliest days of the solar system.

The 70-year-old awarded astronomer asked Macke, 47, to take part in this mission to learn and eventually take over his responsibilities as he approaches retirement.

Britt said he started working with NASA since 1990, serving on the science teams of four missions to date, and began working on the proposal for Lucy in 2014. Macke said with Lucy's estimated completion date of 2033, and with the possibility of being extended even further, Britt expects to retire by that time.

“This is the first space mission that I have been involved in, so I’m very excited,” Macke said. “From childhood on, I was learning about all the other space missions, learning what they were discovering. To be actually a part of their missions, it’s really quite special.”

Macke said his PhD dissertation was the first dissertation Britt directed when he graduated in 2010. Since, the two have collaborated on several research projects.

"That's why he knew I would be good to bring on board with the Lucy mission," Macke said in an email.

Britt said the key to this mission is trying to understand what’s going on in the solar system.

NASA Program Scientist Thomas Statler said Lucy is an "uncrewed" robotic mission that will gather clues about the formation of the planets in the history of the solar system. He said the Trojan asteroids, unlike the asteroids in the main belt, are made of the leftover raw materials from the formation of the outer planets.

“The Lucy mission is unique because we’re launching it on this epic voyage that will take 12 years (and) go to eight different asteroids with just one spacecraft, and that’s never been done,” Statler said.

Macke said NASA chose to do the launch in October due to the current conditions of the planets lining up, which will allow the spacecraft to “arrive at the right places at the right time.”

Britt said sending off Lucy in October requires a certain amount of precision, and compared the process to shooting an arrow.

“If you want to be relatively accurate about where it lands, it depends upon where you point it and when you release the string,” Britt said.

Statler said the mission is named after the fossil “Lucy,” which is one of the earliest parcels of human ancestor species and something scientists consider a missing link.

“It has the potential to really open up a new view of how our planets and how our solar system developed over time, the way the Lucy fossil gave us a new window into human evolution,” Statler said.

Statler said it’s remarkable he got to witness a big part of space exploration in the last half century and that he’s lucky to be a part of the generation that was the first to see the planets as places to be visited.

“The Trojan asteroids are the last major group of things in our solar system that we have never seen before, and we are going to see them for the first time,” Statler said. "And that is just so incredibly cool."

Lucy Principal Investigator Harold “Hal” Levison said this mission has the potential to change how people view the solar system.

“It’s going to revolutionize our understanding of how the solar system formed,” Levison said. “Kids 10 years from now are going to be learning a totally different story than they are today.”